Protecting Children in Armed Conflict: Voices from the field

Protecting Children in Armed Conflict: Voices from the field

Chief Child Protection Advisers (CPA) from Somalia, the Democratic Republic of the Congo and Afghanistan were gathered in New York on 19 September to brief Member States, Officials and Partners on the crucial transversal work done by CPAs in the field to better protect children living in areas affected by conflicts.

The event Protecting Children in Armed Conflict: Voices from the field responded to ongoing preoccupations on the plight of children affected by armed conflicts, and situated the roles of Child Protection Advisers, within the broader child protection architecture, both of the United Nations and in the cooperation with multilateral organizations such as NATO and regional organizations such as the African Union. The event was organized jointly by the Office of the Special Representative of the Secretary-General for Children and Armed Conflict (OSRSG-CAAC), the Government of Sweden, the Department of Peacekeeping Operations (DPKO) and UNICEF.

Despite progress made during the past decade, children across the globe continue to be victims of grave violations in situations of armed conflict. As we speak, thousands of children, both boys and girls, continue to suffer and witness acts of violence by parties to conflict who continue to disregard international humanitarian and human rights obligations and standards.

“I was in Kananga, Kasai province, just 5 days ago. There, I witnessed the separation of 70 children, from the Kamuina Nsapu militia. A third of them were girls, the youngest was 4 years old,” recalled Dee Brillenburg-Wurth, Chief Child Protection Adviser for MONUSCO.

In total, 290 children were separated from this militia last week by MONUSCO Child Protection Advisers and handed over to UNICEF and their partners for temporary care, family tracing and psychosocial support.

The crucial cooperation between Child Protection Advisers of UN Peacekeeping Operations and Political Missions and UNICEF was highlighted by the Special Representative of the Secretary-General for Children and Armed Conflict, Virginia Gamba, in her opening remarks: “Having dedicated professionals working on child protection has led to impressive results. Their work, in combination with numerous other partners, has resulted in the signature of 28 action plans in the past two decades. These are written commitments by parties to conflict to end and prevent grave violations against children,” she explained.

The first Child Protection Adviser was deployed 17-years ago to the UN Mission in Sierra Leone (UNAMSIL) to support its leadership in mainstreaming child protection concerns in the work of the UN Mission). “Today, CPAs are deployed in five peacekeeping operations (MINUSCA, MINUSMA, MONUSCO, UNAMID and UNMISS), where they advise the mission leadership and ensure that child protection issues are mainstreamed throughout the mission’s work,” highlighted the Assistant Secretary-General for Rule of Law and Security Institutions in DPKO, Mr. Alexander Zuev.

Since 2005, the Monitoring and Reporting Mechanism (MRM) has been an effective tool for the United Nations to foster accountability and compliance with international law and child protection standards. It was established by Security Council Resolution 1612 to collect accurate, timely, objective and reliable information on six grave violations committed against children affected by armed conflict (1).

In Somalia, the detention of children for their alleged association with Al-Shabaab (AS) remains a major concern, explained Leopold Kouassi, Senior Child Protection Adviser with the UN Mission in Somalia (UNSOM) . “But enhanced engagement by the United Nations led to the transfer of 64 children from the former Serendi rehabilitation program for ex-AS fighters to child protection actors in 2015, as well as the release of 110 children from detention centers and prisons in 2016 and 2017,” he added.

In Afghanistan, where every third civilian casualty is a child, the NATO Resolute Support Mission (RSM) has sought to integrate child protection in its work, including by establishing the position of ’Senior Child Protection Adviser’ in Kabul, explained Swen Dornig, who is currently holding the position: “Through the Children and Armed Conflict Adviser, RSM also ensures that measures taken to protect children are conducted in a concerted manner and in close cohesion with the international community and the Child Protection Section of the UN  Mission in Afghanistan (UNAMA),” he added.

The event allowed panelists to discuss with participants the challenges and successes of child protection work in the field, and express their views on how to better respond to grave violations committed against children in conflicts.

Since 1999, the systematic engagement of the UN Security Council has firmly placed the situation of children affected by armed conflict as an issue affecting peace and security. “How we deal with children affected by armed conflict today has profound consequences for their futures and the futures of their countries,” underlined the Minister for Foreign Affairs of Sweden, Ms. Margot Wallström. 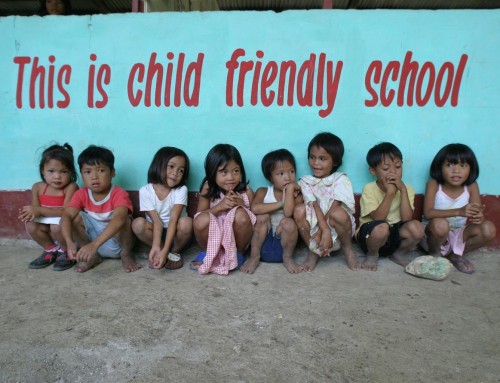 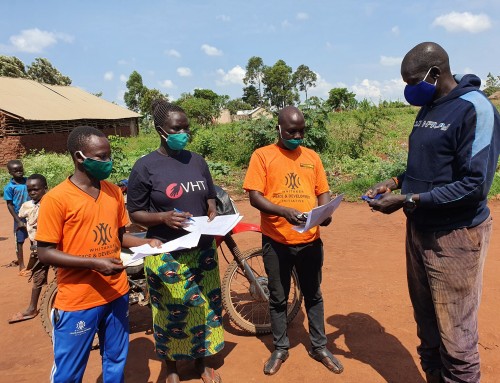